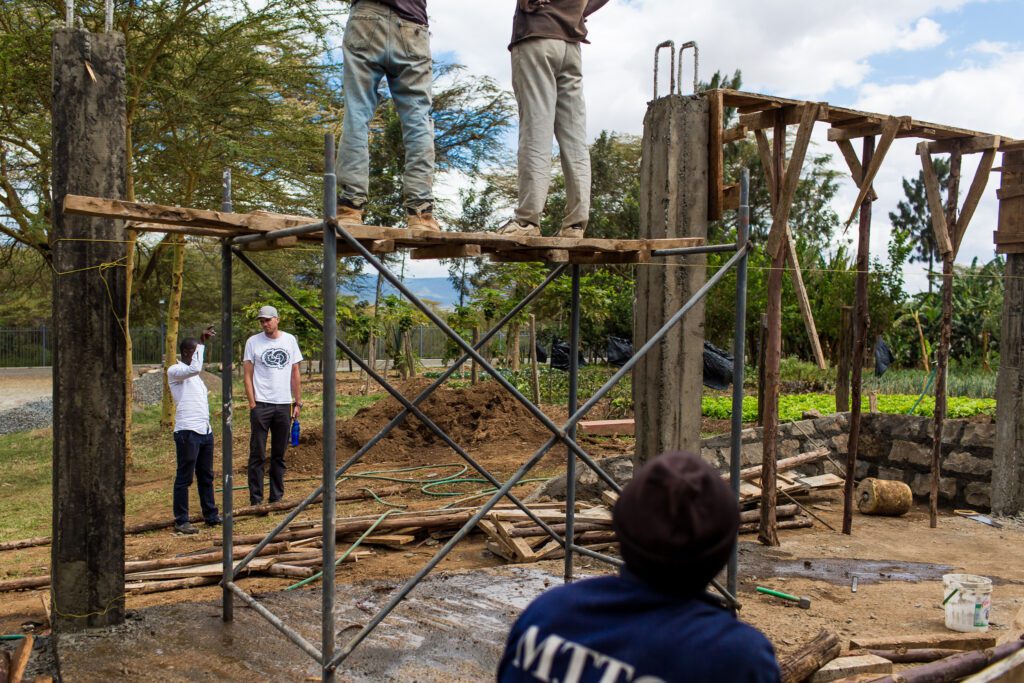 I asked (read: forced) Travis to write a blog for you all. I thought it might be a good idea to let you hear from him while we are in Kenya because he is, after all, half of this journey. He’s also much smarter than me so who knows? Maybe I’ll get some more engineers to follow along, ;).

I remember studying the planets as a kid in elementary school, maybe even making a diorama of our solar system, but I don’t remember truly geeking out over them. It was just another science topic and I suppose at that point in life I was too devoted to recess activities to think or feel strongly about the planets. But things change, and so for no particular reason other than I thought they might be interesting, I grabbed a couple books on astrophysics as I was stocking up on reading material for our stay in Kenya. Let me tell you now that I am properly geeking out about space. (That is perhaps the nerdiest sentence I have ever written, which for an engineer is saying something.)

Of the many profound facts and concepts I’ve learned, two rise above the rest:

First, the universe is incredibly vast. Light travels at a quantifiable speed, and it’s faster than anything else humans have measured. It appears to be instantaneous on Earth, but in the vastness of space where stars are many trillions of miles away from Earth, it actually takes time for light to reach our eye. A long time, in fact. Light from stars in the outer reaches of space have been traveling for eons (millions, even billions of years) to reach Earth. It takes so long for the light to reach Earth that while we see their light, it’s possible that some of those stars have died. We’ll continue to see their light until the last wave finally reaches our eye, but at that point, the star will have been dead for eons. In a sense, looking at the night sky is looking into the past. Trying to wrap my head around the scale of the universe and the loneliness of all that space and distance between Earth and the stars above has instilled a sense of child-like wonder I haven’t had in decades.

Second, every astronaut who has been to space and viewed Earth from above has had their perspective permanently changed. They remark on how fragile Earth’s atmosphere appears from above, and how comparing Earth to the emptiness of space around it changed their view of humanity. On the ground, we divide ourselves into countries, tribes, political parties, races, sports teams, and other categories which inevitably ignites conflict. From space, we are all inhabitants of the same planet and so the challenge morphs into something else entirely. Instead of fighting each other, those astronauts see that we should be taking the longview and working together—as a species—to protect what we have, to ensure the ongoing survival and well-being of all those human children and their children’s children and on and on. It’s a concept called the “Overview Effect.”

So what does this have to do with Kenya?  A bit, for me anyway.

The sun rises every day at about 6:30am and time stretches out before us like an empty canvas. We work, of course, as we came here to do. I’m helping with construction of a teenage dorm among other engineer-y stuff, and Rachel is doing what she does best with a camera and a pen. But removed of most distractions at home—consistent internet access, TV, endless food choices, a vehicle to take us places—we have time to mold the day as we want. When I’m in the US, I forget that my waking hours can actually be a malleable whole, something I can shape intentionally. There are of course legitimate reasons for that—survival requires much attention—but our free time here is a respite from this burden. This is always my favorite thing about being in Africa: time slows. I have freedom to pursue creative interests I rarely find time for back home: writing, playing an instrument, reading for hours. Just sitting and thinking. And what am I thinking about? That lonely light wave that left its star an eternity ago and found Earth, glimmering above as a harbinger of my unadulterated wonder.

Our day is filled with people, mostly Kenyans. The kids, of course, are a joyous constant, their Swahili chatter and laughter and screaming and crying its own soundtrack. Nearly all the staff here speak good English which makes a world of difference, especially for me. I have spent many trips on this continent drawing sketches in the dirt to communicate in the absence of a shared spoken language. Being able to speak English has made my work easier and has opened doors for learning, friendship, and humor. This, for me, is the true pleasure of working cross-culturally: the chance to share and ask questions, to acknowledge differences, and to build a relationship in spite of them with somebody totally different than me. I’m reminded every time I go somewhere new that there is immense value in breaking routine and peering over the wall of our day-to-day existence.

Traveling and being here is creating a mini-Overview Effect for me. The world is so much bigger than me, us, and our problems. And I like the thought that my everyday actions in the US matter to Kenyans and theirs matter to me.

So, not your usual Green Chair blog, but that’s what you get when you ask an engineer to guest-write! See you next time.